Does Demurrage and Detention Apply to LCL Shipments

FCL shipment may incur Demurrage or Detention fee, but what about LCL shipment? For more information, see below...

As you can see, both Demurrage and Detention relates to containers or equipment that is owned or operated by the shipping line but used by the customer on a temporary basis after which they have to return it.

Till such time as the container remains in the hands of the customer, it will incur either Demurrage or Detention depending on whether the cargo is still inside or not respectively.

However, in the case of LCL shipments, the shipping line operates the container and therefore, is responsible to off load the contents of the container at their CFS.

In the case of FCL cargo.

If the container is however operated or under the control of a Groupageoperator, it maybe possible that the shipping line can charge demurrage or detention to the Groupage operator because they kept the box more than the allowed free time. 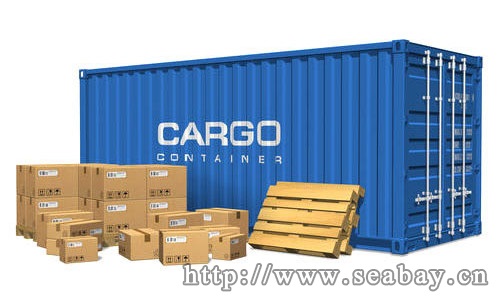