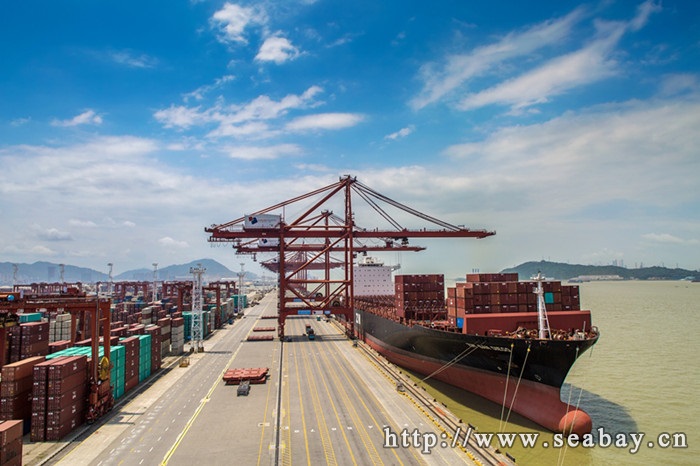 DaChan Bay Terminals is situated in the West Shenzhen Port area in South China. It is the newest international container terminal serving the Pan-Pearl River Delta cargo catchment areas.
It is also an important vehicle import port in South China. DaChan Bay covers an area of 112 hectares with five berths along its 1,830-metre long quay. It is 600 metres wide with 15.5 metres alongside, which will eventually be dredged to 18 metres allowing it to dock the biggest ships afloat.

Managed by Modern Terminals Limited, which has more than 45 years of solid experience of container terminal operations in Hong Kong, one of the world's busiest seaports, DaChan Bay Terminals is equipped with the most advanced IT systems, facilities and equipment available.