China's cabinet, the State Council, the nation's cabinet, will soon unveil plans for a second version of a "free-trade port" in Shanghai.

Chen Bo, adviser on the proposal and who researches free trade zones at the Huazhong University of Science and Technology in Wuhan, broke the news.

The earlier 2013 Shanghai Free Trade Zone was the big disappointment of President Xi Jinping's first term, particularly after it was pitched as a model for the "upgraded Chinese economy".

Beijing failed to deliver on tax cuts or ease restrictions on yuan convertibility. An American Chamber of Commerce survey found few if any benefits. In April, the zone's first director was jailed for 17 years for taking US$6.5 million in bribes.

President Xi then floated the idea of a second attempt last month as part of the Communist Party's pledge to "develop new models and new forms of trade".

The port reportedly will feature eased capital controls, no customs duties and minimum clearance procedures compared with the Shanghai Free Trade Zone (FTZ), which was established to test deregulation.

The second go-round will also be smaller - about 18 square kilometres, or 15 per cent the size of the previous area.

"It's going to be of a smaller-scale, more specific and freer," Mr Chen said, adding that he expected the central government to release a final plan early next year. 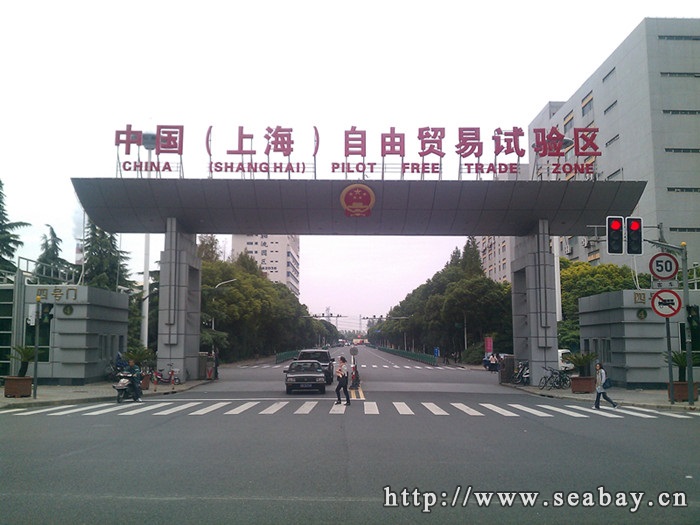 "The FTZ has performed below expectations and lagged its lofty objectives," he said. "The free port needs to carry out capital account liberalisation to emulate the freest ports in the world such as Hong Kong and Singapore. This is crucial."

The free trade port would better live up to the designation, said Cao Heping, who advised the government on the original FTZ proposal and saw the new plan.

The smaller size within the existing FTZ - including the Yangshan seaport and Pudong airport areas - would allow cargo to be stored and transferred without duties, he said.

"The free port will be a smaller, nimbler and better version of the FTZ," said Mr Cao, director of the department of development economics at Peking University.

"It'll be like a second attempt at catalysing financial reforms because we haven't done well enough on the first try."